React Native vs Flutter: Which is the Better Framework for Your Next Work 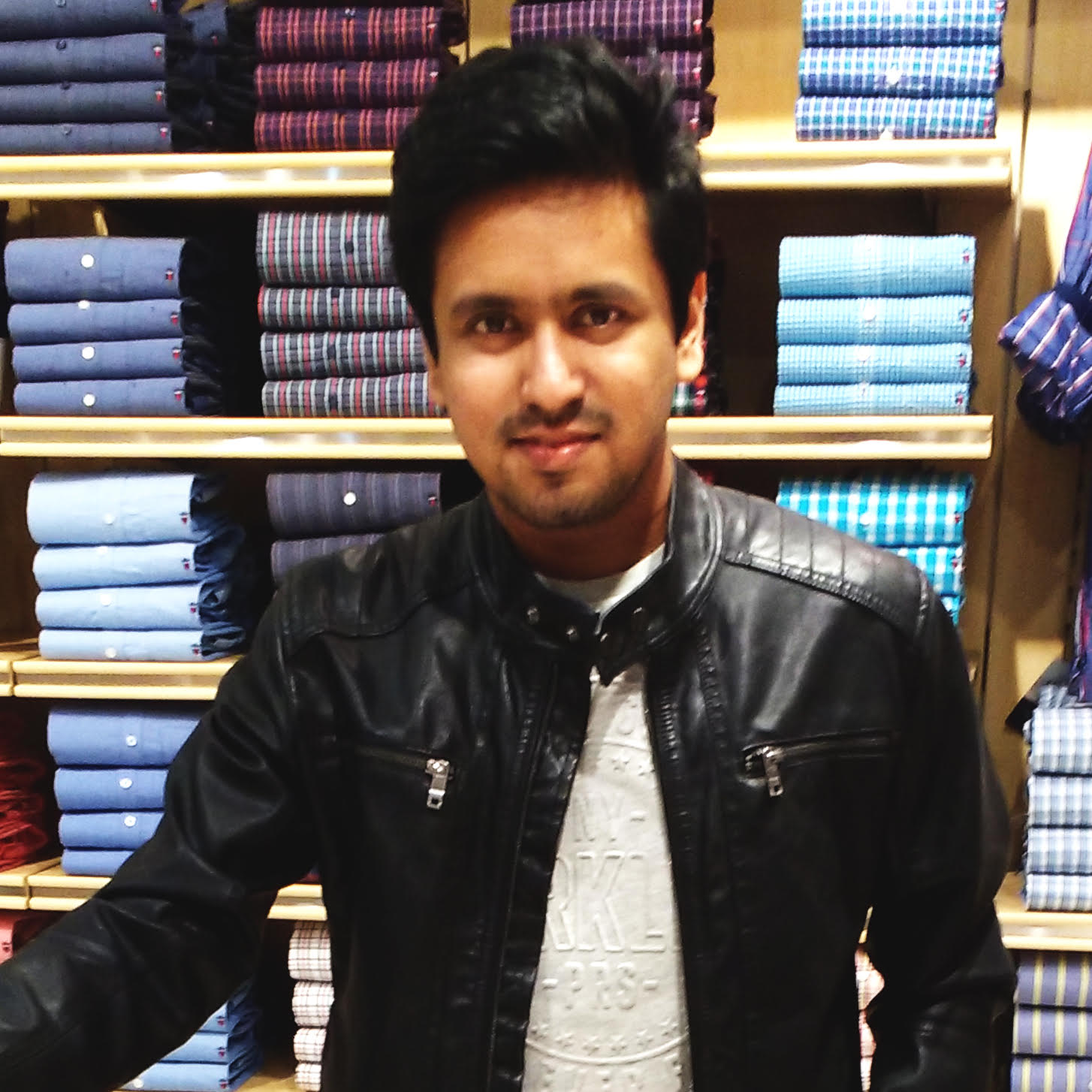 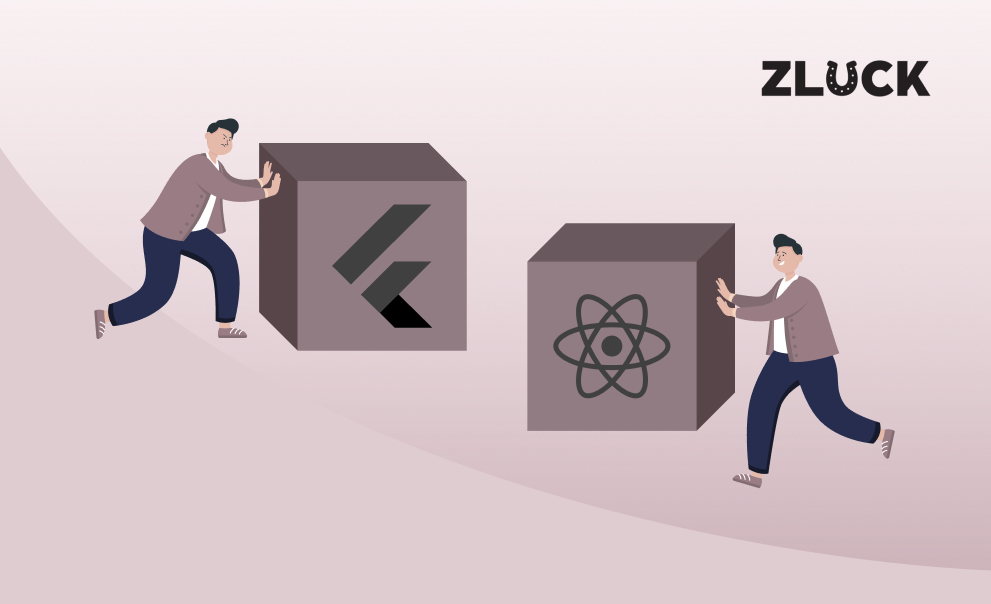 In this article, we will discuss two frameworks that have elegantly maintained and made it into the top ranks for a good period now, which are React Native and Flutter. Considering investing a huge amount of skill, time, and money in mobile app development, these days companies require a faster way of making an app.

So moving ahead on our point of cross-platform frameworks, many of the developers have tried solving this issue but gained a limited amount of support and solution before eventually being waved off as just another framework.

Let’s get deep into a detailed comparison between React Native and Flutter.

The following is the clarification of the distinctions in light of various fields between React Native and Flutter:

So these are a portion of the discoveries that ran over and sure there are a lot more out. However, at last, all that matters is what you as a designer like by the day’s end.

Zluck Solutions has a team of experienced React Native as well as Flutter developers. Contact us today to build your App with the latest technologies around. 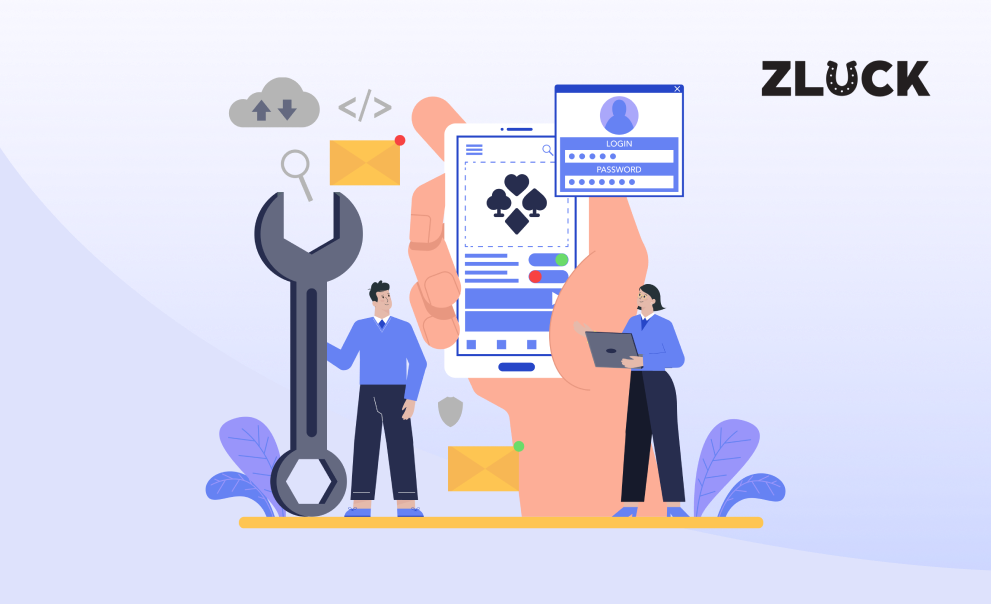 How Poker App Design Can Teach You Important Lessons

For any business looking to launch an app, good design is paramount. While an app is unlikely to be a customer’s first interaction with a company, if well executed, they can drive trade on one side, and save the organization time and money on the other. However, bad design can lead to frustration on the user’s side, and ultimately, loss of faith in the brand. 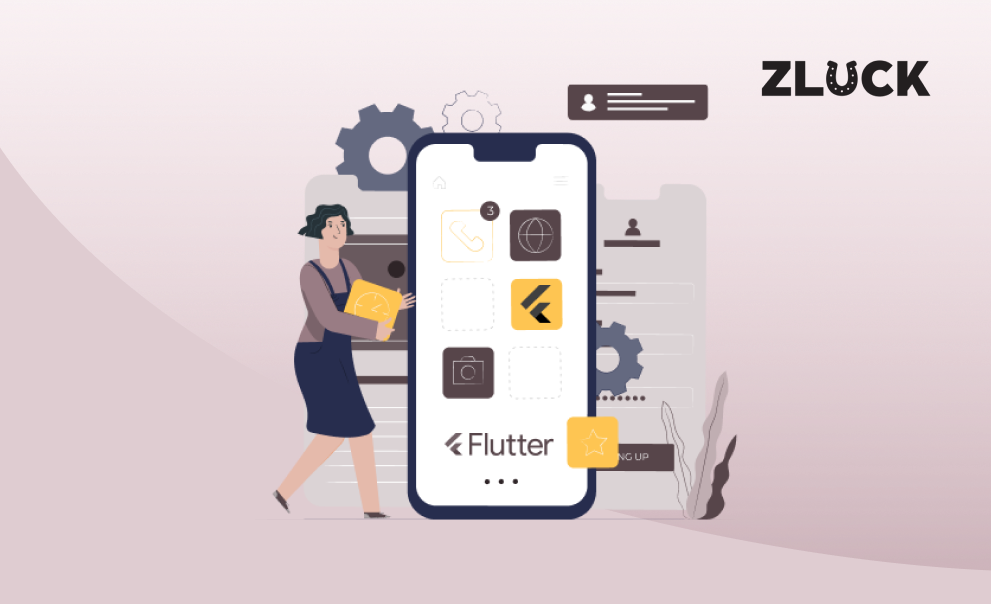 I can’t believe it is time again for one more major Flutter stable release. Yes, everybody, please welcome Flutter 3.0. Last year in Google I/O, the Flutter team declared Flutter 2.2. Since then, there have been many important enhancements and stable releases to Flutter. At Zluck, as an open-source company, we appreciate all the hard 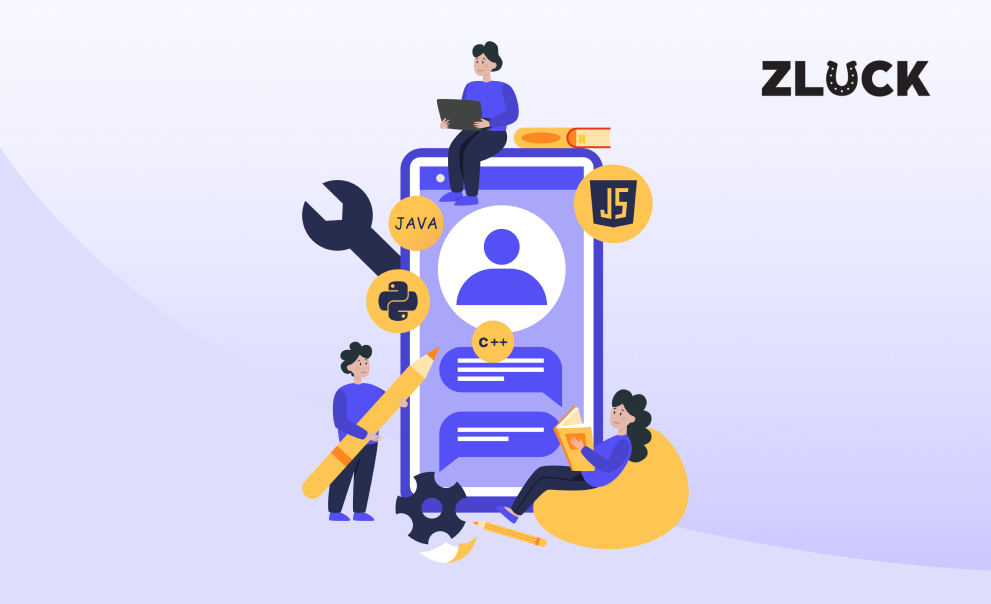 How To Present ‘Success’ To Your App Development Team

The most successful applications in the world started as an idea—a thought that was communicated in the best way possible. Of course, for many big app companies, the process begins with communicating with a team of app developers who know how to make your success dream into a reality.

Zluck is an international IT firm that specializes in all types of web, mobile, and digital media solutions.

Get a Free Quote!

Make your statement on the web!

Get a Free Quote